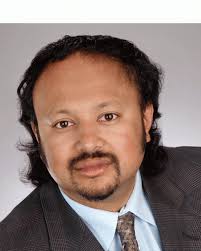 Cancellation Policy – Reservations must be canceled in writing or by e-mail and received no later than Tuesday, February 23rd, 2021.

ABOUT THE SPEAKER: Anirban Basu is Chairman & CEO of Sage Policy Group, Inc., an economic and policy consulting firm headquartered in Baltimore, Maryland with offices in Pennsylvania and Cambodia. The firm provides strategic analytical services to energy suppliers, law firms, medical systems, government agencies and real estate developers among others.

In 2014, Maryland Governor Larry Hogan appointed him Chair of the Maryland Economic Development Commission. He also serves as chairman of the Baltimore County Economic Advisory Committee. He is also the Chief Economist to Associated Builders and Contractors and Chief Economic Advisor to the Construction Financial Management Association. He serves or has served similar functions for Visit Baltimore, Maryland Realtors and Marcum, LLC.

He lectures on global strategy at Johns Hopkins University and has also taught international economics, urban economics and micro- and macroeconomics at Hopkins. His radio show can be heard weekdays on 88.1FM, WYPR, Baltimore.

In both 2007 and 2016, the Daily Record newspaper selected Mr. Basu as one of Maryland’s 50 most influential people. The Baltimore Business Journal named him one of the region’s 20 most powerful business leaders in 2010.

Add to My Outlook Calendar

Add to My Google Calendar

Login now to see a list of event attendees. 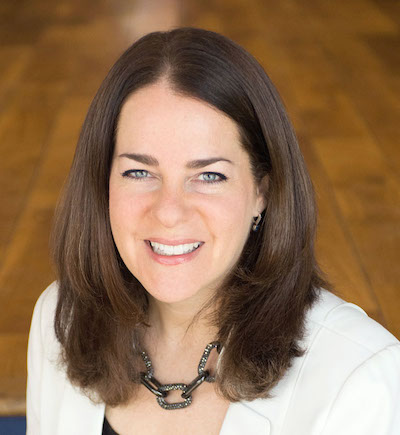 BEPC Education Program - Advising for Good: What you Should Know About Major Donors and the Nonprofits that Solicit Them